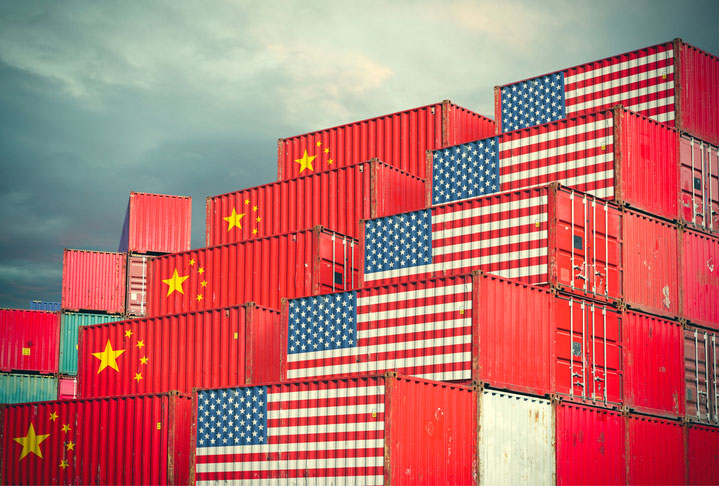 As the United States gears up to go toe-to-toe with China over trade barriers and tariffs, whispers of an impending trade war swirl on the wind in international relations circles… well, blare from the nearest television screen, actually – we’re well-past whispering at this point. But although the combatants have taken up arms and fired a few warning shots, the carnage has yet to begin in earnest.

It might be a good time, then, to take a look back at some of the biggest trade wars of yore to see how they turned out and what the fallout was.