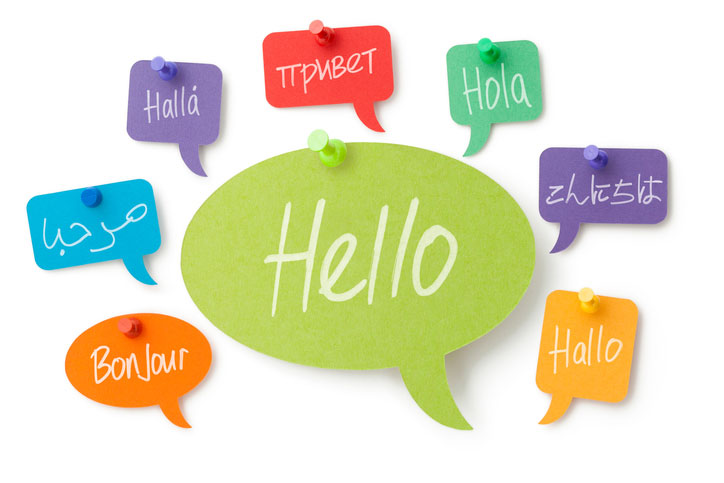 No reputable international studies program allows graduates to wander out the door without acquiring some language skills. And good luck getting a job in the field without at least one additional language under your belt.

Serious foreign relations students usually pick up some skills in a few different foreign languages. These are sometimes dictated by the specialty of the degree you choose to pursue, but in other cases the decision can be left to matters of interest or ability.

In those cases, though, how do you make your choice?

We’re here to help! Below you can find the top ten languages to learn for success in the world of international relations.