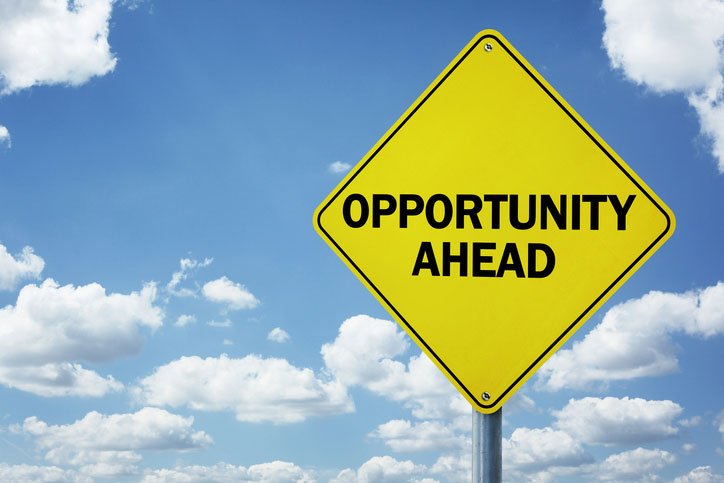 Foreign relations professionals and students alike have watched in horror for the past year as the US State Department, and to a lesser extent the UK’s Foreign Office, have torn themselves apart and shredded valuable international connections and relationships.

As two significant players on the international stage for decades, and traditionally recognized as stabilizing influences for global foreign relations, the impacts of the cutbacks and mishaps will be felt and measured for decades to come. Foreign Policy magazine has not been shy about calling out the crisis; How The Trump Administration Broke The State Department headlines their coverage of the ensuing chaos.

This has resulted in departures at all levels of the American foreign policy apparatus, leaving gaping holes in terms of both manpower and experience. The Administration has not been quick to fill those roles, and when it has, the new appointments often seem to wreak even more chaos when they arrive.

For students considering a career in foreign relations, the turmoil could cause second thoughts. Massive cutbacks at the State Department and plummeting morale all but eliminate one of the most traditional elements of the triad of foreign relation job sources. If graduates are forced to compete for the limited number of remaining private sector and NGO international relations jobs, a lot of people are going to be left on the streets.

But there’s a silver lining for future international relations graduates, assuming the world survives the next few years: rebuilding relationships will require a lot of talent and a major investment in diplomacy.

While most Americans have their attention focused firmly on domestic matters, those with a foreign policy interest have been aghast as outrage after outrage humiliates the country on the world stage. It’s almost impossible to catalog the damage being done to the State Department.

Some new catastrophe seems to emerge each week. As this is being written, Foreign Policy magazine’s headline is: John Bolton Is a National Security Threat… which is a particular concern since the nation whose security they are talking about is the United States and Bolton the new U.S. National Security Adviser. And yet even that is being overshadowed as the opening rounds of a trade war with China have been fired, sending global markets plunging.

These disturbances have consequences. Whether they result in trade wars or real ones, or just the absence of U.S. input on matters of global importance like commerce and climate change, missteps on the international stage will hit Americans where it hurts.

And when the momentary madness dissipates, some future administration will need to step in to rebuild and laboriously reconstruct relationships and agreements that were carelessly torn apart.

When that day comes, it’s going to be a golden age for international relations graduates.

The Foreign Office may already be starting this process, recognizing that life outside the EU will create unprecedented demands on UK diplomats. In March 2018, the Foreign Secretary announced the creation of at least 250 new diplomatic roles and 10 sovereign missions by 2020.

For Americans, this might offer something of a preview. Although the drivers are different, you can expect a similar process to play out with the U.S. State Department within the next few years. When the dust there settles and a future administration recognizes the necessity of hiring well-trained and enthusiastic diplomatic staff to restore negotiating power and normalize relations once again.

In the meantime, as the U.S. government becomes ineffective as a representative of the country’s own business interests, you can also expect to see private sector international relations hiring to spike. U.S. companies may have to get used to doing their own heavy lifting when it comes to trade negotiations with foreign governments.

As U.S. international aid and assistance programs fall into dysfunction, opportunities may also open up for NGOs to step into the gap. Advocacy for refugees, anti-plastics initiatives to protect ocean life, and efforts to confront global climate change have all been taken on by international non-governmental organizations recently.

Individual states, while unable to conduct separate foreign policy negotiations, are also stepping up to deal with the damage where possible. Most states have some foreign relations apparatus, usually dedicated to serving trade missions or championing for education. As federal foreign policy implodes, these small departments might find themselves picking up the slack in more important ways, despite lacking any explicit constitutional authority.

In some informal ways, states have already taken larger steps on the international stage. California and Washington, for example, have both committed individually to the Paris Climate Change agreement despite the United States as a whole having opted out. As more states consider such actions, governors and legislatures will need the advice and assistance of well-trained international policy experts.

The dysfunction at the U.S. State Department does not reduce the need for skilled international relations professionals, it merely displaces it to other agencies, or simply delays the reckoning for a few years. But there is little doubt that this current chaos will create a greater need for foreign relations graduates than ever before.

Study hard, you can be sure the challenges will all be waiting for you when you graduate.