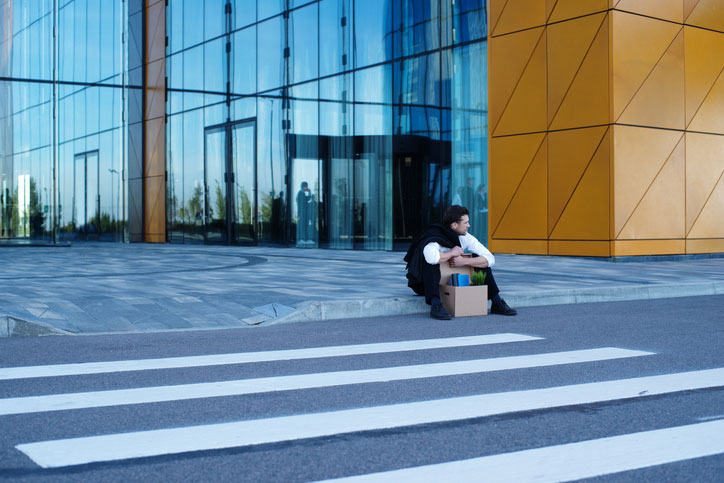 News that Secretary of State Rex Tillerson was being ousted from his post and being replaced by current CIA director Mike Pompeo was surprising, but not unexpected. Tensions between Tillerson and President Donald Trump ran high for most of Tillerson’s brief one-year tenure at the helm of State, and a contradiction over possible American response to the Russian assassination of a former agent in Britain seemed to be the last straw.

While the Tillerson era, brief though it was, resulted in a general sidelining of State Department diplomats and participation in significant foreign affairs work, the Pompeo appointment is even more ominous for beleaguered American allies. Outspoken in his disdain for Muslims and vocal in his support for secret prisons and lax standards for interrogation of suspected terrorists, Pompeo is far off the beaten path of international norms.

Throw in his frequent and tenacious opposition, as a Congressman, to otherwise successful international agreements such as the Joint Comprehensive Plan of Action to halt Iran’s nuclearization, the Paris Agreement on Climate Change, and his hawkish approach to North Korea (putting him at odds with President Trump’s current negotiating gambit, a difference that could have major repercussions very shortly), foreign service officers around the world are quaking at what happens next.

Considering what they’ve already seen, it’s quite a commentary on the current state of affairs in international relations.

Tillerson himself was quite a bomb tossed into the middle of the State Department at first. Under his brief tenure, well-respected, senior diplomats were rapidly fired, with no replacements named. Many others departed of their own volition as the writing on the wall became clear—the entire senior administrative team resigned only days after Trump’s inauguration. Not only were international relations professionals quitting in droves, but almost no one wanted to sign up to replace them, either… the number of applicants taking the Foreign Service exam dropped by half between 2016 and 2017.

Morale at the agency plummeted.

Outcomes internationally weren’t much better. While international competitor China took the opportunity to take the lead in the Trans Pacific Partnership negotiations and shore up it’s rapid accession in dominating Asia, America’s allies were disheartened by the way Tillerson seemed to abandon traditional American values of freedom and democracy globally in favor of a quick buck for American interests.

by July of 2017, more than 150 action memos were outstanding at the State Department. Almost $80 million in funds for combating ISIS were inexplicably tied up by Tillerson’s office during some of the hottest parts of the war in Syria.

Worse, ambassadors from other countries found their phone calls were never returned and that no clear lines of communication existed from their government to that of the United States. Issuing a tweet seemed like a more reliable way to receive official attention than contacting the State Department.

Possibly worse, those Presidential tweets repeatedly torpedoed what little progress State professionals have been able to make on some issues. Tillerson worked for a week to reconcile tensions in Qatar, only to have a single aggressive tweet completely dissolve the process.

It seems only appropriate that Tillerson was fired by tweet as well.

Diplomacy (or in this case HR management) by tweet may be a Trump innovation. But it’s far from clear how it’s an improvement on staid, but effective, traditional diplomatic negotiation conducted by experts in both international relations and the subjects at hand.

Pompeo is expected to have the president’s ear and may find a more stable position as a conduit for international discussions. But his own positions on many broadly accepted tenets of international relations may hamper his ability to conduct those conversations in the first place.

His history as a military officer and head of the C.I.A. are also causing concern. Although other former military and Agency veterans such as George H.W. Bush and Colin Powell found success in international relations, Pompeo has not moderated his own hawkish positions and is likely to draw dim views from allies and observers alike as he attempts to further militarize foreign policy. An advocate of covert operations and applying military muscle to solve every problem, Pompeo may be joining his boss in destabilizing hotspots that the international community was otherwise making progress in managing.

Recent news hasn’t done anything to reassure international partners. as part of the shuffle, a C.I.A. deputy director who was once responsible for overseeing one of the agency’s infamous George W. Bush-era black sites  where suspected insurgents were tortured has been as named as director of the agency.

Pompeo’s partisan credentials will likely further erode the once stalwart rule that American politics should stop at the water’s edge. With Russian interference in the 2016 presidential elections on behalf of Republican candidates already clear and all indications pointing to a repeat in the 2018 mid-terms, it’s unclear that Pompeo could serve as a good faith partner to other democracies similarly facing similar attacks on their electoral systems.

Although Pompeo’s appointment could make the State Department relevant in foreign relations once again, it could also serve to further turn the agency in to a liability for international partners. As the European Union attempts to contain Iran, having a State Department working to actively overturn agreements it once helped negotiate is close to a nightmare scenario.

Worse, it’s unclear whether Pompeo’s success or a similarly rapid failure in the position would be the worse outcome. For now, foreign diplomats can only wait and hope, while career State Department staff try to right the ship under a new captain.