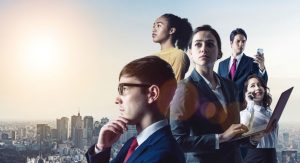 Careers in international relations examine the international system and how individuals, groups, and governments around the globe interact with one another, spanning everything from international commerce and development to diplomacy and disarmament. It’s an extensive, interdisciplinary field of study, and experts in the field are valued for their contributions to government and intergovernmental organizations, multinational corporations, consulting firms, research organizations, NGOs, advocacy groups, and policy think tanks.

If you want to secure a meaningful position in the field, be prepared to come with a master’s or doctoral degree in an area like international relations, diplomacy, or global business administration and a global worldview to match. The constantly evolving field of international relations has its finger on the pulse of everything from global markets to worldwide crises like the novel coronavirus as they unfold in real time. It’s a domain that relies as much on lifelong learning as it does on having an advanced degree steeped in the theory of international relations.

But your commitment to advanced study in this field, whether it’s in international law, policy, humanitarian issues, or international development, will pay off in spades, resulting in superb personal and professional rewards and salaries to match. 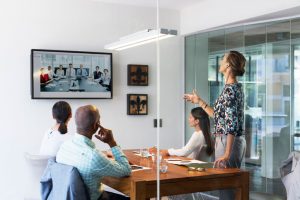 The Elliot School of International Affairs within the George Washington University publishes annual graduate employment survey reports that provide a good deal of insight into the types of jobs that graduates of master’s degree programs in international relations are securing and the salaries that accompany them.

Salaries among the graduating class of 2018-19 were broken down into the following categories, with those earning between $60,000 and $64,999 post-graduation accounting for the largest percentage of respondents:

The majority of the 2018-19 graduates of the Elliot school were employed in the public sector, followed closely by the private sector:

In the public sector, jobs with the U.S. government far exceeded any other industry:

Within the private sector, graduates were largely employed in consulting/government contracting:

Within the non-profit sector, graduates were employed in the following areas:

The report also broke down salaries by sector: 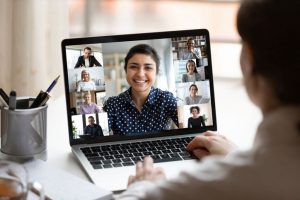 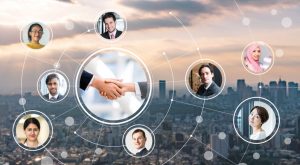 Pinpointing the earning potential for careers in international relations is a tough task, given the vast array of careers in the field spanning the nonprofit, private, and public sectors. Still, the major employers in the field are familiar to anybody who starts their mornings by reading the news of the day.

Some of the most widely recognized entities in government, policy, and law focused on international cooperation are also the biggest employers in the field: